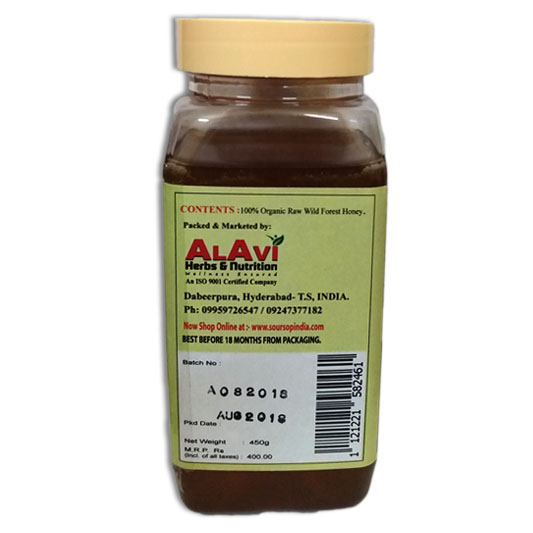 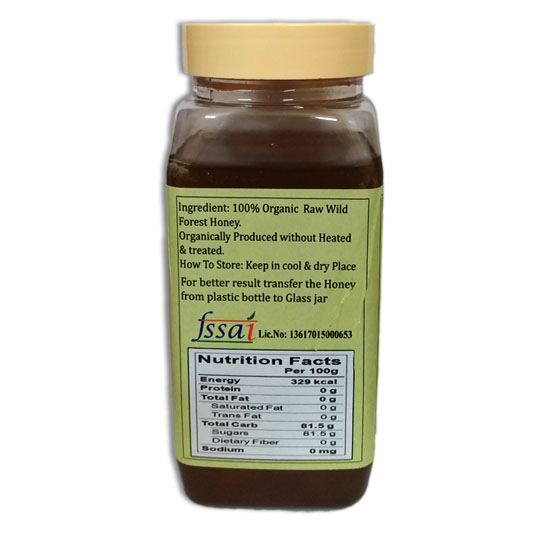 Pure, raw and unfiltered honey is the one of the world’s best health foods. It is full of natural nutrients and has no expiration date. Honey has been found in the ancient Egyptian tombs  and after 3,000 years was still edible. It needs no refrigeration or preservatives.

The most important thing to remember about honey is that the less that is done to it the healthier it is. Some honey will crystallize rather quickly (depending on the plants it comes from) and that means that it has not been cooked nor had any chemicals or corn syrup added to it. To reverse crystallization, simply loosen the lid and put in a pan of gently warm water on the stove and it will return to its liquid state. DO NOT MICROWAVE OR BOIL IT AS YOU WILL KILL ALL THE ENZYMES WHICH ARE IN IT.

Honey has many medicinal uses. One of the best is using it as a natural cough syrup. A cup of warm herbal or regular tea with a tablespoon of lemon juice and as much honey as you need to make it sweet and it will calm and dry up that cough without the drugs in a commercial cough syrup.

Another medicinal value of honey is for reflux and digestion. A tablespoon of raw honey settles the acid stomach quickly. After twenty minutes, another tablespoon for good measure insures the settled stomach. So enjoy your raw honey and good eating!!! Diverticulitis is also calmed by a tablespoon of honey. After that, some warm water can be sipped and a little more honey should help fairly quickly.

WEEKLY WORLD NEWS, a magazine in Canada, in its issue dated January 17th, 1995, has given the following list of diseases that can be cured or helped by honey and cinnamon as researched by western scientists.

HEART DISEASES: Make a paste of honey and cinnamon powder; apply on bread, instead of jelly and jam. Eat it regularly for breakfast. It reduces the cholesterol in the arteries and saves the patient from heart attack. For those who have already had a heart attack, this reduces the chances of a future attack.

ARTHRITIS: Arthritis patients may take daily, morning and night, one cup of hot water with two spoons of honey and one small teaspoon of cinnamon powder.  If taken regularly, the magazine article claims that even chronic arthritis can be cured. In a research conducted at the Copenhagen University, it was found that when the doctors treated their patients with a mixture of one tablespoon of honey and a half teaspoon cinnamon powder before breakfast they found that within a week, out of the 200 people so treated, practically 73 patients were totally relieved of pain and within a month, mostly all the patients who could not walk or move around because of arthritis started walking without pain.

BLADDER INFECTIONS: Take two tablespoons of cinnamon powder and one teaspoon of honey in a glass of lukewarm water and drink it. It destroys the germs in the bladder.

CHOLESTEROL: Two tablespoons of honey and three teaspoons of cinnamon powder mixed in 16 ounces of tea water, given to a cholesterol patient, was found to reduce the level of cholesterol in the blood by ten percent within two hours.

When we consume honey as a sweetener, we might not realize we are consuming minerals, vitamins and antioxidants as well.

Honey is rich in vitamin C, vitamin B2, B3, B5 and B6, calcium, iron, potassium, magnesium and zinc. All of which is vital for the body.

Honey has anti-viral, anti-fungal and anti-bacterial properties as well.

In simpler terms, consumption of honey promotes digestive health, fights indigestion, strengthens the immune system and protects the body from conditions like heart disease and cancer.

There are no reviews yet.